Read all about Sheila Wenborne and her experiences with the menopause, how magnets helped, and why she launched Aura³ for others to benefit from Energetix magnetic jewellery and products.

Sheila talks to Anne Diamond on her chat show, about life before, during and after the menopause,  hot flushes, fuzzy brain, the wrong hotel, and also hear from her husband, Joe, and hear what he thinks of the whole thing! 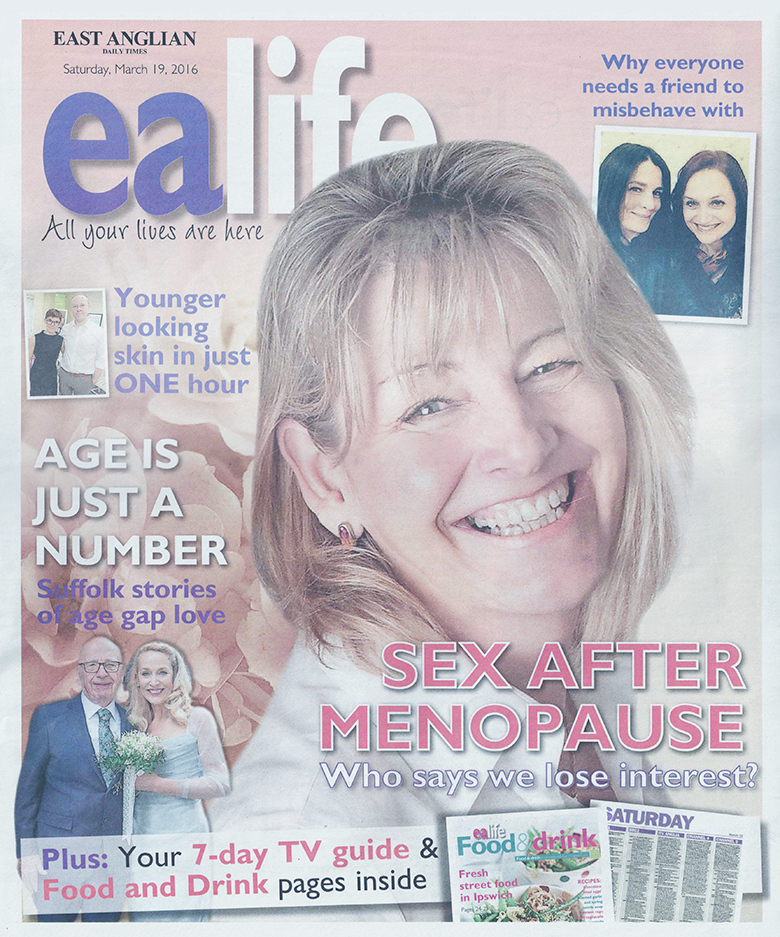 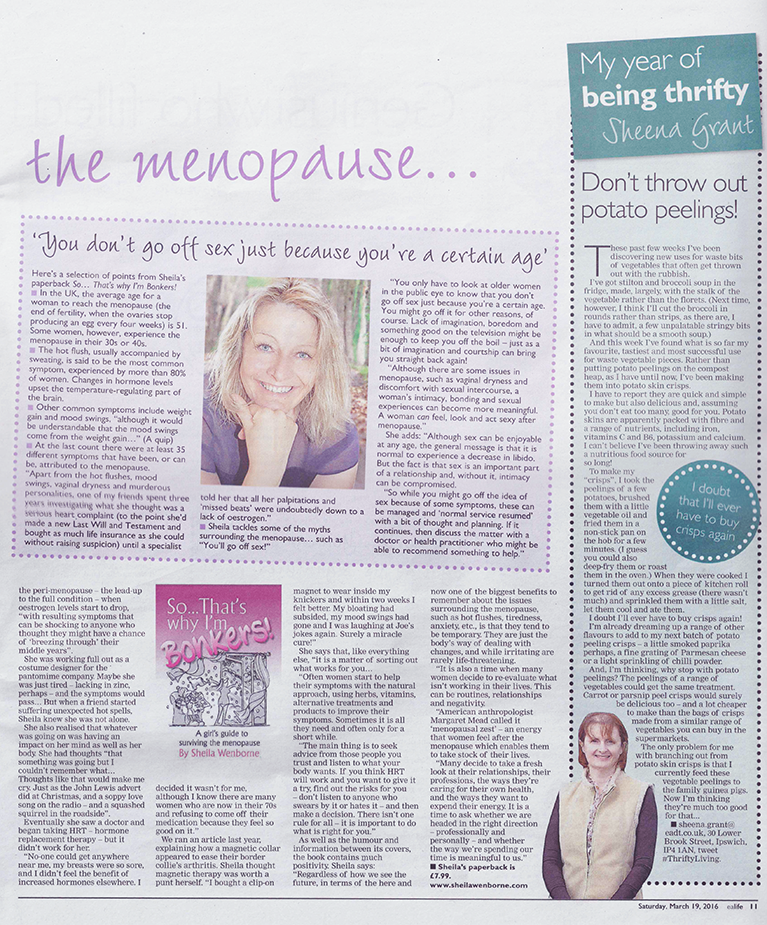 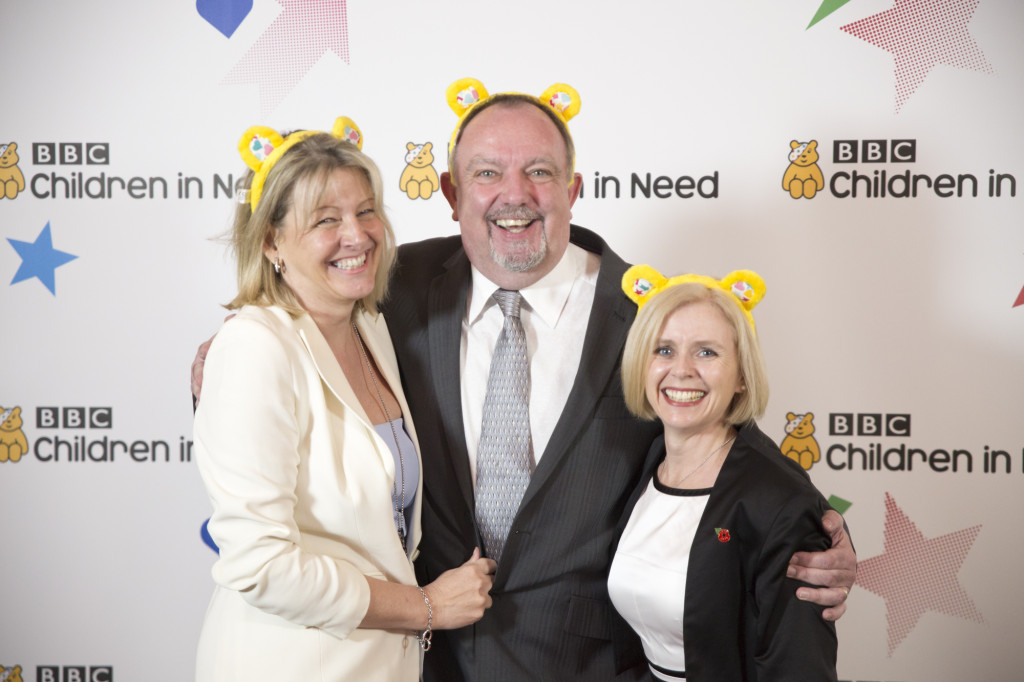 Aura³ were invited to attend Sir Terry Wogan’s Children in Need lunch on the 1st November. We felt very privileged to be selected to provide a beautiful Aura3 bundle which included an Energetix Bangle to all of the attendees and with a fantastic endorsement from Alan Dedicoat (the voice of the lotto and Strictly Come Dancing) plus a number of celebrities in attendance, were very proud to have been able to help this fantastic cause. Hundreds of thousands of pounds were raised for Pudsey at the lunch which became part of the fantastic £37 million total raised so far for Children in Need this year!

The Voices radio show from Age UK’s www.thewirelessradio.com October 2015. Click below to listen ! 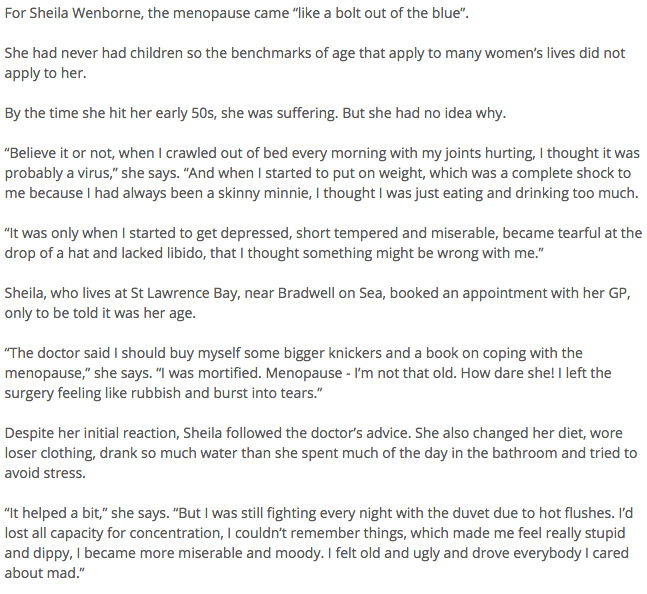 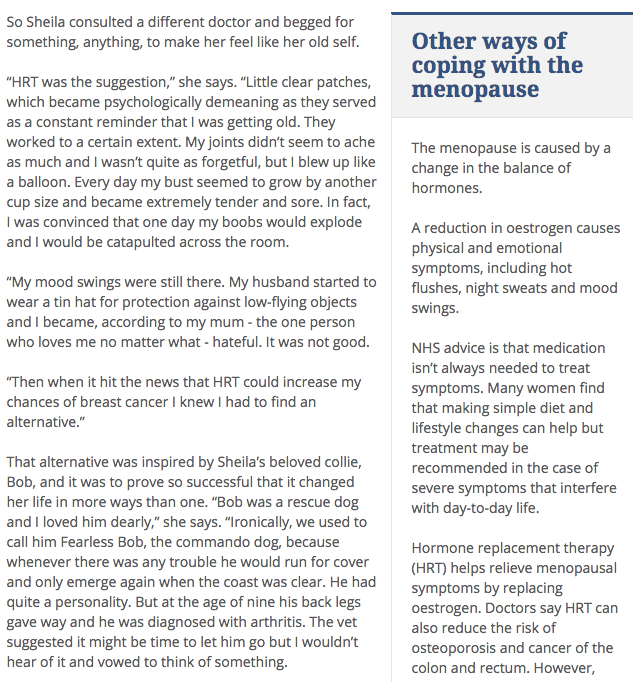 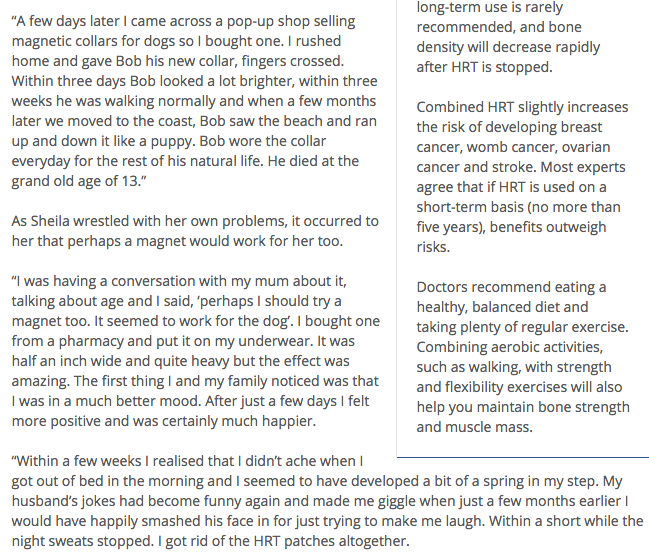 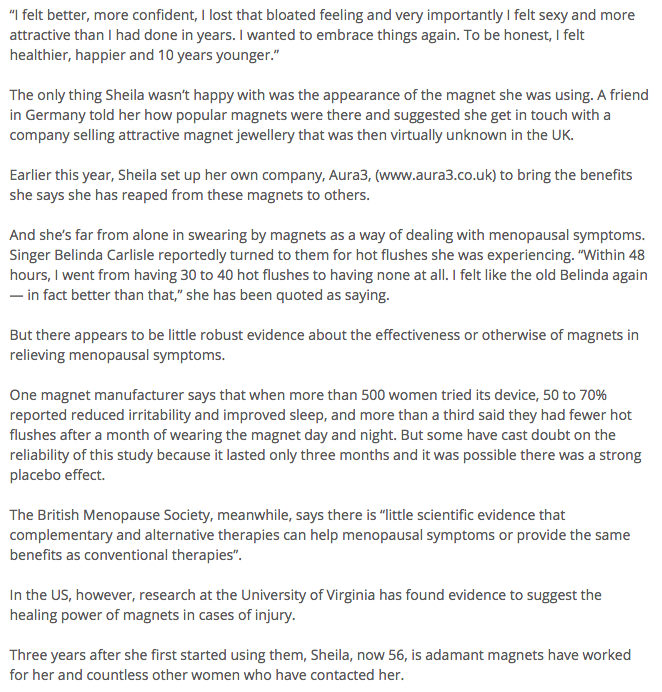 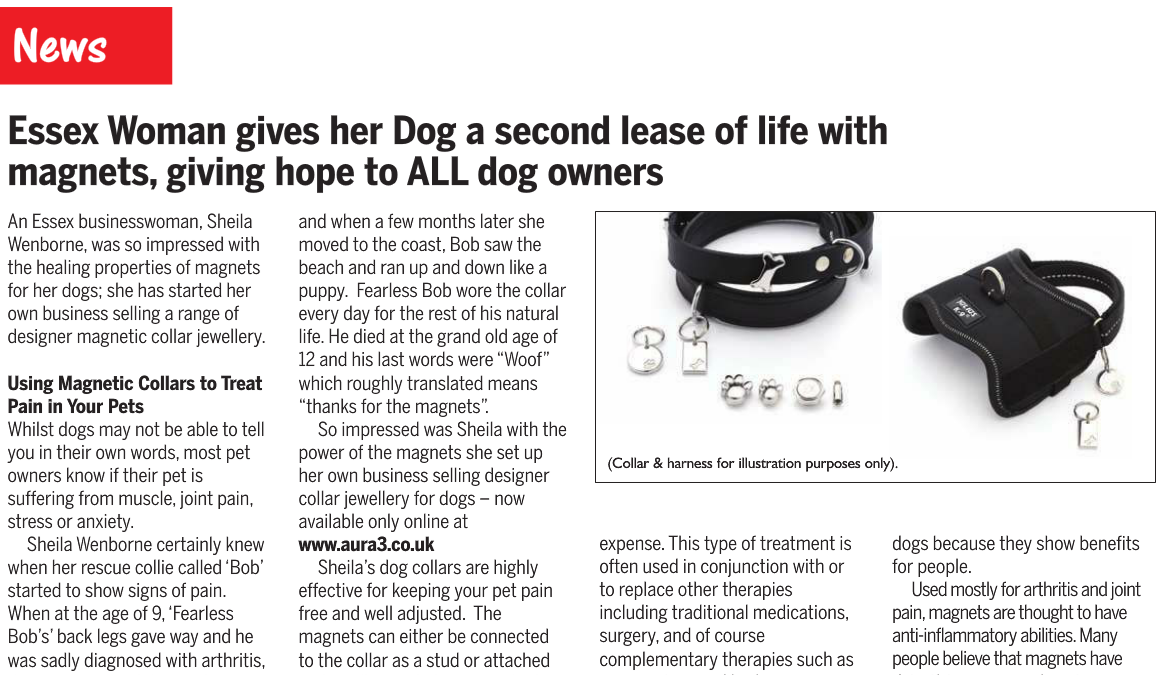 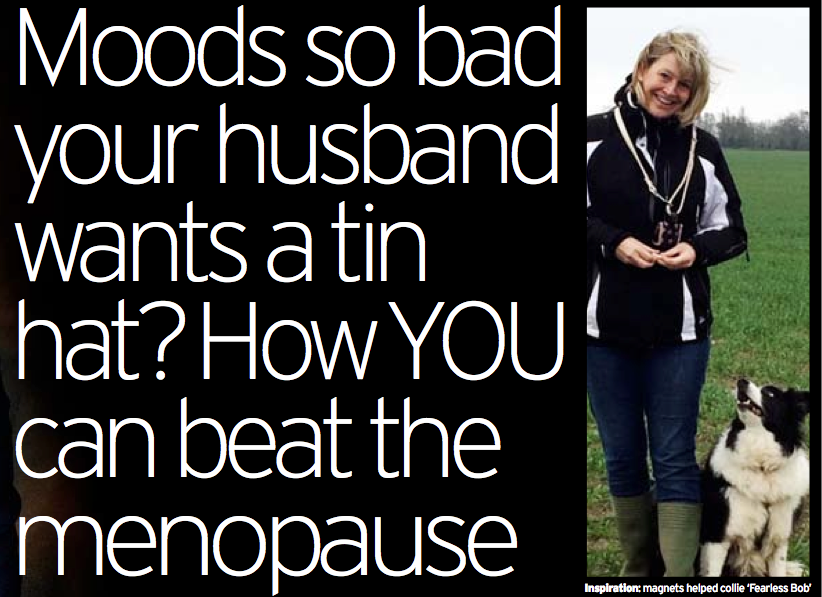 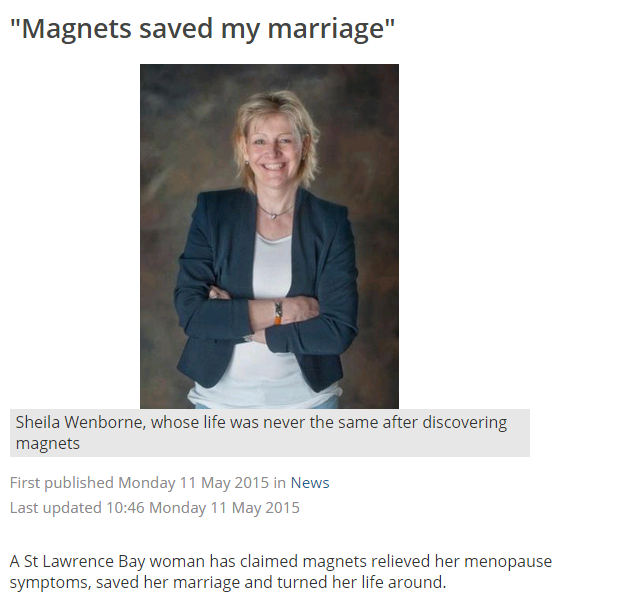